TISHOMINGO, MS – Marvin Rogers, Jr., 77, passed away Friday, July 22, 2022 at his residence.  He was born in Fairview, MS to Marvin Rogers Sr., and Breva Newell Rogers.  He attended Bethlehem Baptist Church and was retired from the US Navy after 20 years of service.

He was preceded in death by his parents; son, Jessie Mark Ewing and a daughter, Janie Denise Ewing. 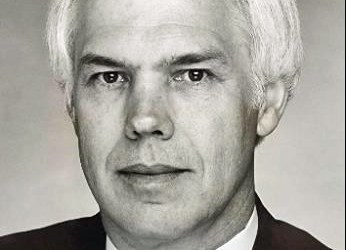