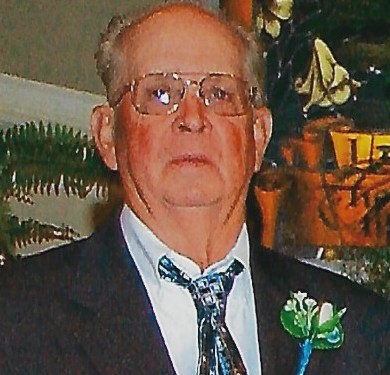 RED BAY, AL  – Manuel JE Gasaway went home to be with his Lord and Savior Jesus Christ surrounded by his family loving him and singing him home on July 3, 2022.  JE Gasaway was born on July 11, 1943 in Guntown, MS to JC and Vera Mae Gasaway. JE Gasaway was 78 years old. He was a retired factory worker of 56 years.  During his life, JE enjoyed hunting, fishing, camping, drag racing, playing his guitar, and listening to good ole Southern Gospel music.  JE was a member of Walker Missionary Baptist Church, Golden, MS since he was born again in July of 1967.  He served there as Sunday School teacher and song leader over the years.

He was preceded in death by his parents, JC and Vera Mae Gasaway, his father and mother-in-law, Oda and Norma Keeton, his brother, JB Gasaway, and brothers-in- law, Monroe Thorn and Lewis Rawson.