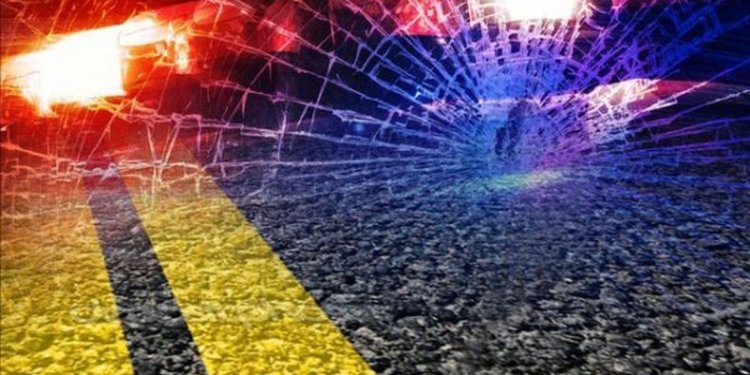 Red Bay Police Chief Janna Jackson said David Alan Elrod, 60, of Red Bay, died from injuries sustained in the crash. The wreck occurred June 15, 2022, on 9th Street West (Waterplant Road) north of Hwy. 24. Elrod was the only occupant of the northbound vehicle. A nearby resident witnessed the crash, which happened at around 6:07 a.m. Elrod’s vehicle left the roadway and struck a tree on the opposite side of the road. He was pronounced dead at the scene.

The crash remains under investigation by the Red Bay Police Department.