by Jason Collum
in News
0 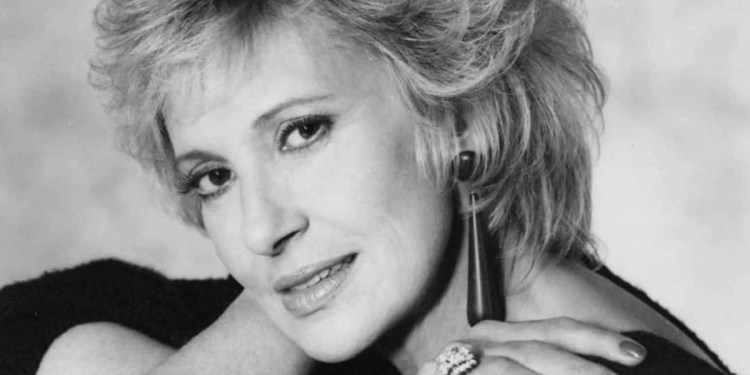 Via the Country Music Hall of Fame

RED BAY | Were Tammy Wynette still alive, she would be celebrating a momentous birthday this year. In her honor, a celebration will be held in the communities she called home.

The Red Bay Museum and the Tammy Wynette Legacy Park in Tremont will honor Wynette – born Virginia Wynette Pugh – on Saturday, May 14 with an 80th-Year Celebration of Tammy Wynette Music. The museum will be open at 9 a.m. with no admission fee, though donations will be accepted. The Legacy Center will host an afternoon of musical entertainment and great food available at Kelly’s Kitchen, the center’s onsite restaurant. Fans, friends, and family from across the country and some from overseas will be in attendance as well as some of Tammy Wynette’s daughters.

Wynette was born May 5, 1942, to Hollis and Mildred Russell Pugh in Wynette’s grandfather’s house in the Bounds Community, between Red Bay and Tremont. She was raised by her grandparents after her father died of a brain tumor when Tammy was less than a year old, and her mother left for Memphis to work in a defense plant during World War II.

Tammy attended Hopewell, a local rural school there, and then later went to Tremont High School. Prior to finishing, though, she got married to her first husband, Euple Byrd, and dropped out a month before she would have graduated. However, the couple did not have steady employment and moved from place to place. At age 23, Tammy found herself a divorced mother of three, working at a beauty salon trying to make ends meet.

Wynette’s musical career began in Birmingham, Ala., performing on the Country Boy Eddie show in the morning and working as a hairdresser during the day. She eventually left Birmingham and moved to Nashville in 1966 to pursue her musical career. There she met Billy Sherrill, a Phil Campbell-native who was a producer-songwriter at Epic Records. She pitched some of her songs and two weeks later her name was changed to Tammy Wynette.

Her first recording, “Apartment #9,” did not light up the charts, but her next released, “Your Good Girl’s Gonna Go Bad,” reached the top 10 in the country music charts. Several Number 1 hits followed, including the 1968 smash hit, “Stand By Your Man,” that even made it to #19 on the pop music charts.

Wynette had four daughters – Gwen, Jackie, Tina, and Georgette. Her most famous marriage was to country legend George Jones, who Tammy idolized from a young age. Together they were known as the king and queen of country music, but the marriage didn’t last due to George’s drinking habits.

Although Tammy was born, raised, and schooled in Mississippi, the closest town she lived to was Red Bay, about 10 miles from her home. She would say her hometown was Red Bay, to the dislike of Mississippi and Tremont residents, since this is where she would go to shop, to the movies, the doctor and visit family and friends. She would say, “My top half is from Mississippi and my bottom half is from Alabama”, to help satisfy those upset with her. She also performed five benefit concerts for Red Bay School through the years.

The Tammy Wynette display at the Red Bay Museum is the largest collection currently on display. The exhibit contains personal clothing and stage gowns of Tammy’s, including her makeup train case that she used up until her death. Metal pieces with initials TW and GJ from their home in Nashville can be seen, as well as airplane seats from her personal jet.

Tammy Wynette items will be available for sale including tee shirts, ornaments, albums and more. The museum is open Tuesday and Thursday afternoons from 1:30 to 4:00 with admission of 5.00. You can also visit the museum on Fridays through the Civitan Thrift Store located next door, open Fridays from 8 a.m. to 4 p.m. Scotty Kennedy serves as Museum curator and can be reached at 256-356-8758 or through email at scottydk@att.net. Visit RedBayMuseum.org and the museum’s Facebook page for more information.

The Tammy Wynette Legacy Center is located in Tremont contains an exhibit on Tammy as well, including her piano from her childhood. Stage gowns and other clothing are on display here also. Visitors can see several pieces of equipment from local farms, with many used in picking cotton, which Tammy did while young. Several items from Tremont High School where Tammy attended and played basketball can be found there also. The restaurant Kelly’s Kitchen is now located at the Center and is open Thursday through Sunday.

The Center features different musical activities including entertainment of Friday and Saturday evenings from local artists. The Mississippi School of Music’s office is now located there, and concerts are held quarterly. Visitors are welcome to join the center for their rehearsals every other Saturday. The Legacy Center’s hours are 9 a.m.-4 p.m. seven days a week, with the restaurant, Kelly’s Kitchen, open Thursday through Sunday. The phone number for the center is 662-397-4827 and you may also contact Larry Cantrell, director, at 601-946-6215 or lqcantrell@gmail.com . Follow them on Facebook for other upcoming events.

Both locations are always looking for more Tammy Wynette items to display. Anyone interested in donating or loaning pieces, please contact either the museum or the legacy center. Many items are on loan and still belong to the individual or in some cases families. Items related to the history of either town or school, Red Bay and Tremont, are also welcomed. 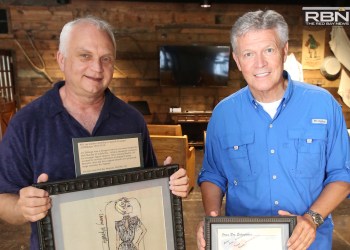 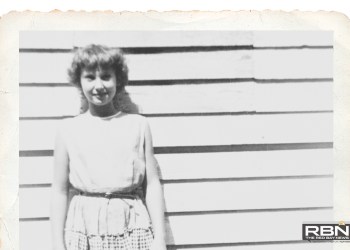 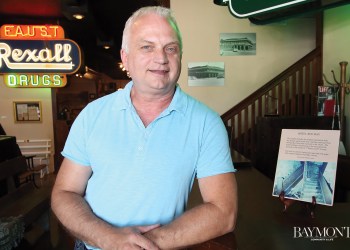 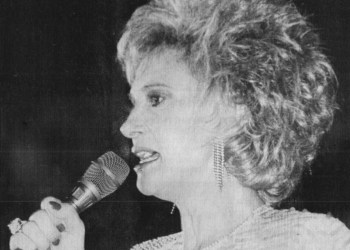 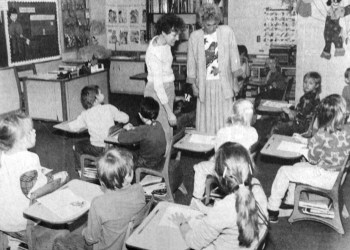