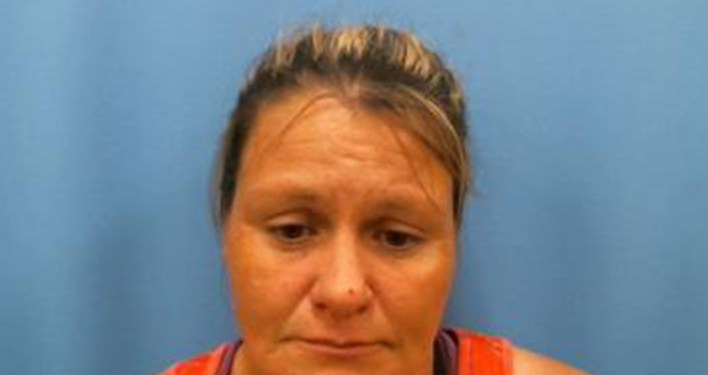 Updated 1:23 p.m. on May 2, 2022 to correct the description of injuries sustained by the first victim and to provide more information Emily’s Law, and at 2:19 p.m. to reflect the bond amount and Dowdy’s release.

Most, if not all, of the dogs have now been killed by neighbors or people in the area.

Brandy Dowdy, 39, of Red Bay, has been charged after Friday’s fatal attack. Dowdy was charged with manslaughter and under a new law, Emily’s Law, which deals with not controlling dangerous dogs or taking precautions with them. She was booked into the Franklin County Jail on Friday. Bond was set Monday at $60,000, and Dowdy was released from jail Monday afternoon.

Franklin County Sheriff Shannon Oliver said deputies were called to a Crumpton Road residence Friday evening around 6 p.m. on a report of a suspicious vehicle in the driveway of a home there. When the deputy arrived he was met by aggressive dogs and saw a scene that suggested there had been a struggle. He followed the trail and found Jacqueline Summer Beard, an Alabama Department of Public Health worker, dead from an apparent dog attack. Beard’s body was located on the ground near her car.

“It was a pretty horrific scene,” Oliver said.

Beard was at the home to follow up on an attack that took place on Hwy. 11 south of Red Bay on Thursday afternoon when a woman walking along the roadway was attacked by the same set of about seven dogs. Others nearby heard her screams and were able to rush to her rescue. She was flown to North Mississippi Medical Center in Tupelo for treatment and then transferred to University Medical Center in Jackson, Miss.

Oliver said it is believed Beard arrived at the home around 10 a.m. Friday morning for a follow-up.

“She went there to talk to the owners about putting the dogs up because they didn’t have their shots or signing them over to be euthanized,” Oliver said.

Dowdy, the dogs’ owner, was apparently not at home when Beard arrived.

Dowdy was arrested at the scene on Friday evening. Oliver said his department had not had any calls regarding vicious dogs at the address prior to Thursday’s attack, though there had been talk of problems with the dogs in the past.

“Apparently just talking with neighbors they have had some issues with them,” Oliver said. “There are rumblings that they tried to bite or nip at a child, but we’ve not had any reports of anything (prior to these two attacks). I can’t speak for animal control, though.”

Oliver said when his deputies went to the scene on Thursday with animal control, “the dogs that were there were friendly, and they petted them. There wasn’t any problem.”

On Friday evening, the dogs were still on the attack after deputies arrived, apparently bit another man who was at the scene. Several dogs started attacking the residents gathered around the Crumpton Road site while the deputies were there and some of the dogs were immediately euthanized.

In Thursday’s attack the woman was walking down Hwy. 11 from her residence when the dogs attacked. She suffered life-threatening injuries and remained in the hospital in Jackson receiving treatment on Monday.

On Saturday the ADPH issued a statement on Beard’s death, asking for privacy for her family.

“Summer was known to her coworkers as an exceptional person,” the statement said. “She was a tremendous team worker and was loved by those who knew her. It is a very sad day for ADPH, and we ask that everyone respect the privacy of the family during this most difficult time.”

Under Alabama’s Emily’s Law, enacted in 2018, the owner of a dangerous dog(s) can be charged with a Class B felony if a dog they own has been previously declared dangerous, attacks a person without justification, and seriously injures or kills the person attacked. The matter becomes a Class C felony if the owner knows the dangerous propensities of the dog and recklessly disregards those propensities. A Class B felony is punishable by a prison term of two to 20 years and a fine of up to $30,000. A Class C felony is punishable by a prison term of one to 10 years and up to $15,000 in fines. The law is named after 24-year-old Emily Colvin, who died in 2017 after being attacked by a pack of dogs in the front yard of her home in Jackson County, Alabama. 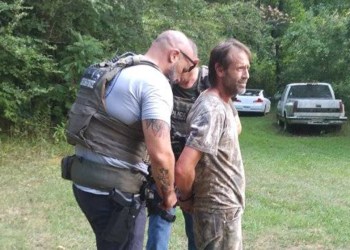 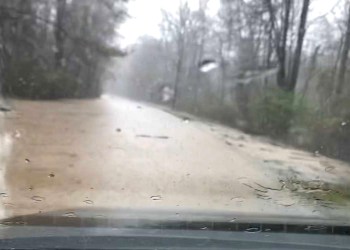 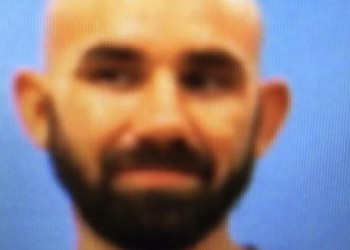