RED BAY, AL. – Frankie Ray Smith, 72, passed away Friday, January 29, 2021 at Henry County Medical Center, Paris, TN.  He was born in Alabama and was a Draftsman with TVA for 33 years. He was a member of New Union Missionary Baptist Church, Red Bay, AL. He served in the U.S. Army and was Commander of American Legion Post 120. He also served on the Red Bay Water and Gas Board.

He was preceded in death by his parents, Tulon and Jessica Shotts Smith and a Brother- Bobby Smith. 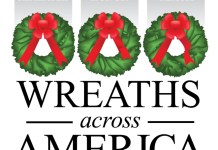 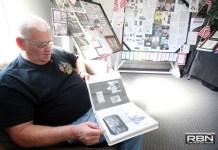