by LaVale Mills
in Opinion
0 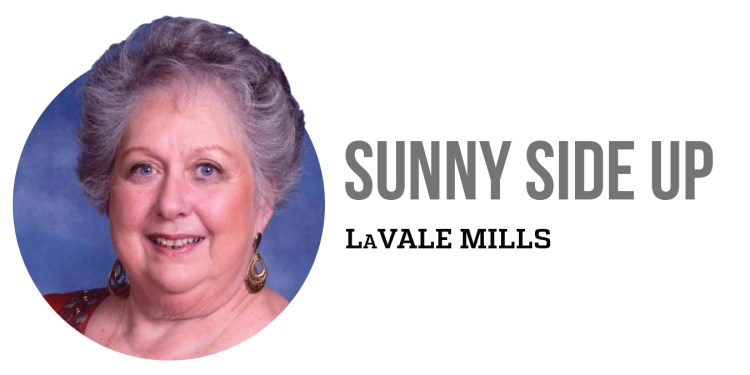 ﻿Electric cars. The idea of such blows my mind. I wonder if those who had lamps and candles as their only source of light back in the day felt the same disbelief when they heard of electric lights. Probably. After I let my imagination run wild for a while about electric cars, the thought of how foreign electric lights must have seemed decades ago, helped me settle my thinking some.

I had not devoted much thought to electric cars until last week. They were just something that I heard of; a part of a faraway future that would never come to pass. Well, reality came calling last Monday via The Price Is Right, my friends! While watching that game show I found out the “far away future” of the electric car is here! In their showcase giveaway there was a teeny-tiny car, about the size of a refrigerator box. The contestant competing to win the showcase was excited! She rolled all over the stage she was so happy when she won it.

The strange little car featured an extension cord that plugged into where the gas cap is located on our “dinosaur vehicles.” It is the first electric car I have seen, and I’m not impressed. There are several reasons why. One is, I’m bigger than it is. I seriously doubt if anyone who weighs more than 90 pounds can get inside one. There may already be some of these little environmentally trendy vehicles in our area, but not to my knowledge. The night after seeing that one on the game show I heard something else about electric cars. While watching one of the business networks I learned that a major company plans to have a fleet of these electrified “mini-vehicles” within the next few years.

As the revelation came about, I thought about the changes such cars could bring with them, not only because they are so small, but because they will change the “rules of the road” in general. For example, instead of having a miles-per-hour speed limit, will we have a kilowatt-per-hour speed limit? Here’s another thought. We old timers remember when the standard excuse, “We ran out of gas,” was used when couples didn’t make it home from a date by curfew. An electric car will throw that excuse to the wind! I suppose electric car daters can say there was no place to plug in the car’s extension cord.

Here’s another thought. Instead of knowing how many miles we can expect per gallon of gas, will we know how long we can travel after a plug-in? When America is rolling down the road on an electric charge, I wonder what will happen if we forget to take along the big extension cord like the one I saw on The Price Is Right? That would be a “shocker!” Instead of gas stations will we find “electric plug-in stations” along our highways, byways, and woods roads? I have more questions than answers, so I believe I’m going to take Scarlett O’Hara’s advice from Gone With The Wind and think about this tomorrow. After all, tomorrow is another day. We have enough to think about during these sheltering-in-place, mask-wearing, pandemic days without trying to figure out electric cars.

I’m trying to look at the bright side of this. It was 1949 when electric lights finally came to our rural area and we certainly learned to enjoy them, and it didn’t take us long to do it. Most likely electric cars will also be enjoyed. But WHAT IF THE POWER GOES OFF? There I go again. I think I’m going to have to quit watching The Price Is Right.

LaVale Mills is Publisher Emeritus of The Red Bay News.

Tags: Sunny Side Up 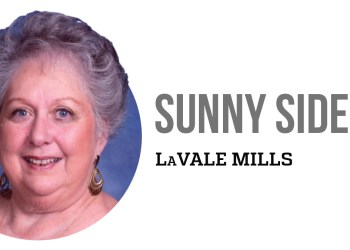 Favorite snack, scourge of my daughters

When in doubt, just apply the Golden Rule

Prayers for the victims of Sunday’s helicopter crash

Simple is so much better than the alternatives