by Bryan Moomaw
in Sports
0 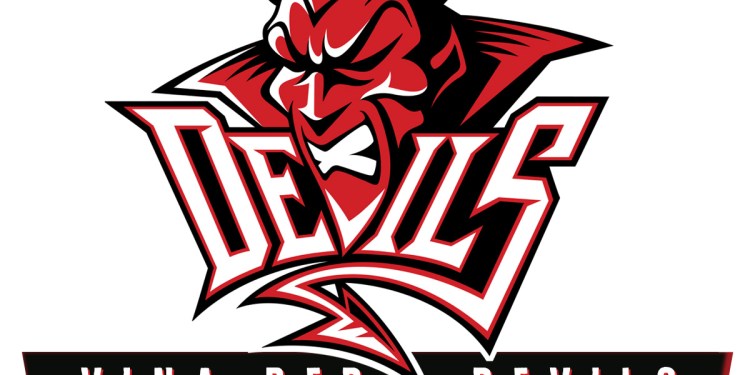 GUIN, Ala. | Vina opened its 2020-21 football season on Thursday, Aug. 27, with a trip to Marion County but came out on the wrong end of the score.

Despite making several good tackles and runs, the Red Devils dropped their opener, 35-0, against the Red Raiders. Vina fell behind 21-0 in the opening quarter. Marion County increased its lead to 28-0 at the half and added another touchdown in the third quarter to round out the score.

The Red Devils will play at home this Friday night against Shoals Christian. Vina defeated the Flames 44-12 in last year’s matchup. Vina will hold Senior Night recognition during this week’s game.

Due to COVID-19, Vina Principal Brent Gillespie said the school would be following health and safety guidelines and asked that everyone wear a mask and practice social distancing. As for the senior recognition, Gillespie expects that to be held between 6- 6:30 p.m. prior to the game. Tickets will be sold at the gate for $7 each.