Alabama’s Department of Public Health confirmed Tuesday that a Franklin County resident has tested positive for COVID-19, and the state’s total number of cases has grown to 196.

John Pilati and the Franklin Free Press have reported the person diagnosed is from Phil Campbell and is recovering with a good prognosis. Pilati reported the individual went into self-quarantine on March 2, was tested March 17, and didn’t get those results until March 23.

State Health Officer, Dr. Scott Harris with the Alabama Department of Public Health, said there are 196 confirmed cases statewide, though no deaths have yet been reported as a result. There has been a total of 1,832 people tested, and the ages of those confirmed to have contracted the virus ranges from 2 to 97. Of the 196 confirmed cases, Harris said six to seven percent (12 to 13) of the cases are hospitalized and 53 percent of the patients are male.

As calls have grown for people to stay home if at all possible and avoid groups of 10 or more, several local factories have begun shutting down temporarily to allow employees to stay home and as a result of the economic fallout being experienced nationwide.

Employees of Tiffin Motorhomes were notified Monday that all of the company’s locations would be closing down effective Tuesday, March 24, for at least two weeks. A determination will be made by April 3 whether that shutdown is to be extended.

Those affected by plant closures or layoffs are urged to immediately file for unemployment benefits through either the Alabama Department of Labor or the Mississippi Department of Employment Security. 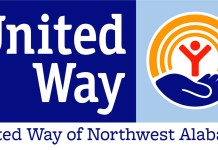 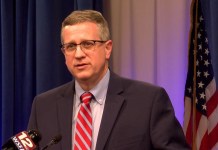 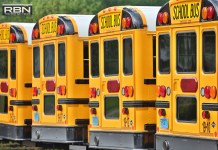 Jeff Strickland: Not racing for glory