by Scotty Kennedy
in Lifestyle, News
0 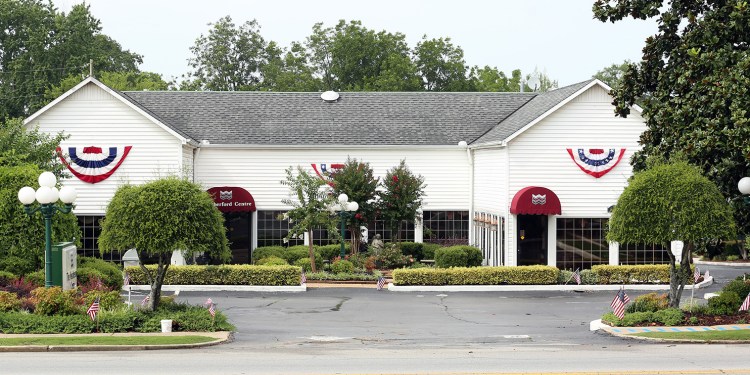 RED BAY | The next production for the Bay Tree Council for the Performing Arts will be “Cheating Cheaters” by John Patrick April 23-26, 2020.

Auditions will be held Sunday, Feb. 23 at 2 p.m. and Monday, Feb. 24 at 7 p.m. at the Weatherford Centre in Red Bay. The director will be Georgia Jeffreys and auditions will consist of cold readings from the book. Parts are available for two males and three females, including older teens to adults.

Tickets will go on sale the week before the play on Monday April 13. You may contact Beth Hammock at 256-356-9286 in advance for group sales. We have a large number of out-of-town groups that attend mainly on Thursday night where a meal is offered only for that night. This is a perfect outing for senior, church and any other groups looking for a fun night out.

Faced with the responsibility of looking after their orphaned niece, Theresa and Angelica, two middle-aged sisters, have settled on the idea of impersonating begging nuns in order to send Tania to art school in Europe, but as the play begins they have run into double trouble: An agile young cat burglar is about to make off with their ill-gotten gains; and a suspicious policeman has followed Theresa (and her collection bucket) home. However all is not as desperate as it seems, as the personable young thief happens to be a medical student who steals to pay his tuition (and is willing to consider alternative means of fund raising) while the cop, as it turns out, is also not above taking what he can on the side.

So, the four join forces for some inspired larceny and things go swimmingly—or do until the supposedly saintly Tania turns up unannounced. Trying to hide the truth from their niece, Theresa and Angelica decide to “go straight,” which also, unfortunately, means going broke and results in a series of hilarious misunderstandings. In the end, however, it develops that Tania is not quite the paragon her aunts believed her to be—but the confession of her own misdeeds (she is an accomplished art forger) is steadily forgiven when she also reveals that the rather considerable earnings from her illegal activities are merrily piling up interest in a Swiss bank! 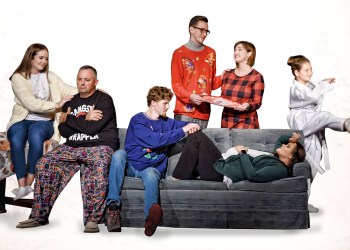 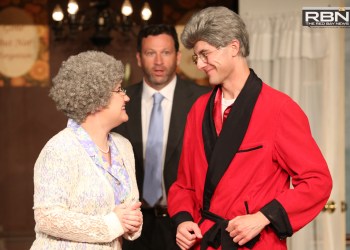