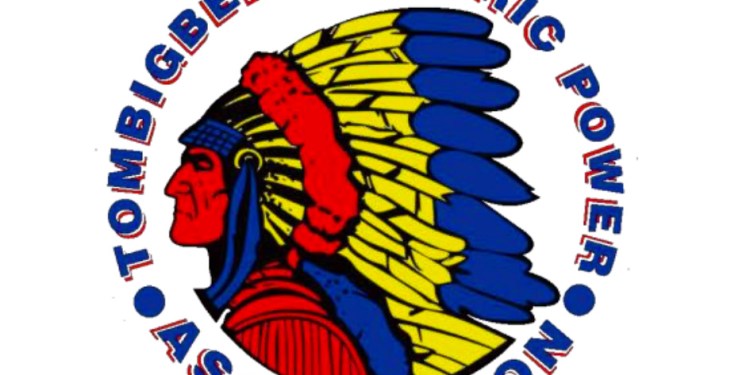 The broadband deployment, projected to cost approximately $95 million and span TEPA’s 8 counties predominately Lee and Itawamba Counties, was approved by the TEPA Board of Directors at its August 8, 2019 regular board meeting and publicly announced at its Annual Meeting, Saturday, August 10, 2019 in Tupelo, dependent upon amendment of its articles of incorporation. As a next step TEPA will hold a membership meeting on September 16, 2019 at 6:00 p.m. at its Auburn Road offices to amend its articles to proceed pursuant to the Mississippi Electric Power Association Law and Broadband Enabling Act of 2019.

Mississippi law only recently changed to allow electric power associations the ability to expand their business through a subsidiary to provide broadband services. Since the passage of the legislation, TEPA has worked diligently to study the feasibility of offering fiber to the home, along with SmartGrid technology to improve its electric system. TEPA obtained four independent studies before reaching its decision to move forward.

TEPA will contract with broadband consultant Conexon, a leader in partnering with electric membership cooperatives, for the design and construction of the network and the project will immediately begin its design phase. Once that is complete, the project is expected to proceed in four phases. The Board will assess and approve each phase.

The state-of-the-art fiber-optic network will enable significant upgrades, enhancements and SmartGrid capabilities for virtually every aspect of TEPA’s electrical distribution infrastructure. In addition, TEPA members will have access to some of the fastest, most affordable and robust broadband capabilities in the country – Gigabit speed service that’s reliable, affordable andbacked by the co-op’s commitment to service. More details will be made available at a later date as the project moves forward.

“For more than 85 years, our co-op has maintained a commitment to providing a vital service to the communities and members we serve in a way that is affordable and accessible,” said Bill Long, General Manager. “We brought electricity where no one else would, and radically improved peoples’ lives. Broadband represents today’s opportunity for us to do that once again.”

“High-speed data capabilities are no longer a luxury, but a necessity for the economic growth and continued viability of rural living. With the recent changes in Mississippi legislation allowing co-ops to provide broadband, we view it as our role and responsibility to serve this need.” “Webelieve that those choosing to live in our local communities should have the same resourcesand services as those in urban areas, and with today’s announcement our intentions are clear to provide that access.” 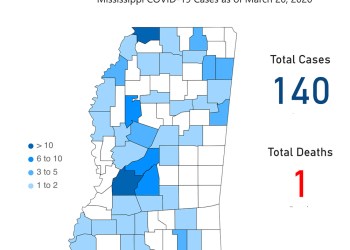 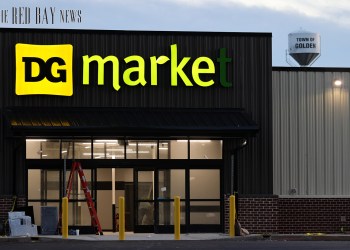