by RBNews
in Business, News
0 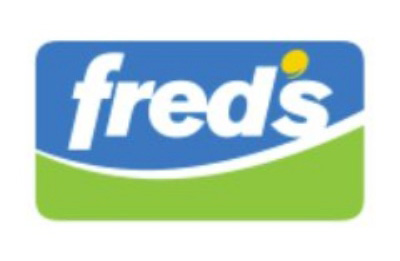 It survived the first three rounds of announced store closures, but Red Bay’s Fred’s location is among the latest to get the corporate axe.

The Memphis-based retailer announced Friday morning that another 129 stores will be closing. This after already this year announcing the closure of 303 stores. In all, the closures announced Friday will leave Fred’s with just 80 stores and 166 pharmacies, and speculation is the company will be history by the end of this year.

In a press release issued Friday, the company said all pharmacies would stay open and be able to fill prescriptions.

“While it is never easy to make decisions that impact our valued employees and customers, this initiative represents another necessary step in our continued efforts to stabilize our business by simplifying our store portfolio and product assortment,” Joseph Anto, Fred’s CEO, said in Friday’s release.

Store closings announced on Friday in the region include those in Red Bay, Haleyville and Guin in Alabama, and stores in Baldwyn, Iuka, Fulton and Saltillo in Mississippi.