Legacy of a Legend: ﻿Donnie Roberts’ 45-year career draws to a close

by Jason Collum
in Features, Sports
0 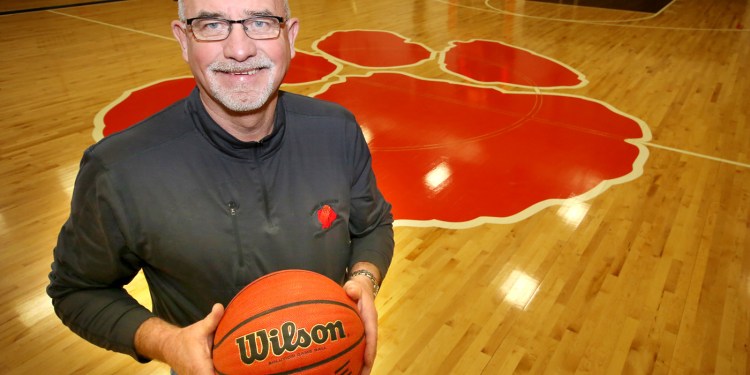 Red Bay High School Girls Basketball Coach Donnie Roberts has left a dramatic impact on the lives of friends and his former team members during his 45-year career, which comes to a close this season. News Photo/Jason Collum

Forty-five years ago, fresh out of college at Delta State University, Donnie Roberts was having a hard time finding a coaching job in Mississippi.

Now, it’s hard to imagine anyone could have told him “no.”

Roberts, who stands as the all-time win leader among girls basketball coaches in the Alabama High School Athletics Association, is retiring when this season ends – and he and many others hope it doesn’t end until his team is hoisting another State Championship blue map into the air.

“I have probably put a lot of pressure on myself because this is my last year,” Roberts said, “and I want to go out with a state title so bad. But the biggest thing is I want (his team) to have that. I tell them that’s something that will stay with them the rest of their life and can’t be taken away from you.”

But it almost never was, at Red Bay at least.

His first job was at a Houston Junior High School, a small school that no longer exists, but was situated near the Ozark community in northwest Itawamba County. He had put in applications everywhere he could, but there weren’t any positions available. After success at Houston, Roberts was picked up at Tremont High School, where he began coaching in 1973. He had learned the game as a student at Tremont under coaching legend Hoyle Payne, who later coached at Belmont. Roberts even took his team to the state tournament.

It took four phone calls from Red Bay High School leaders to finally get a reluctant Roberts to trade his comfortable position 19 miles away at Tremont.

“It was the hardest decision I’ve ever had to make in my life,” Roberts said. “I was on solid ground at Tremont and we were doing well. Then one day I got that phone call and I thought, ‘well, I’ll just go up there and talk to them,’ but I had no intention of taking the job.”

“I knew (Red Bay’s) girls were not going to be as solid as what I had been coaching,” Roberts said. “One day I’d be wanting to come and the next day I wouldn’t. Janet (his wife) was all torn up; she was wanting to come.”

Then came the fourth phone call.

“That day I was sitting out in Mother’s front yard,” Roberts said. “I had told them not to call me again. I was sitting out in the patio swing and I was telling myself, ‘you fool, why did you tell them not to call you.’ And it was like a miracle, they called me that day. Jimmy Raper and Mr. (James) Segars came to my house, and that’s when they hired me. It’s the best thing that ever happened to me.”

A lot has changed

Roberts said he has seen a tremendous amount of change through the years in girls basketball. He attributes his early success at Red Bay to the conditioning he’d received in Mississippi, because at that time girls basketball was still relatively new in Alabama, having only made a comeback in the 1970s. Mississippi never dropped the sport.

“The first girls basketball game I’d ever seen in my life was in 1963,” Roberts said. “They were playing three standing guards and three standing forwards, playing six players, and three of them couldn’t cross the half-court line. Their job was to play defense the whole game. Then the first job I had they had gone to two standing guards, two forwards and two rovers. You talk about a confusing game.”

Then the game switched to a five-on-five game with all players moving. The problem was that girls who had known how to only play defense did not know how to shoot the basketball.

But, much like in his career, Roberts adapted and the rest is history.

Roberts won his final home game Monday night at Red Bay High School, a 60-36 victory over Mars Hill, which sends his team on to the Regional Tournament in Hanceville. The win gave Roberts 886 victories in his career. He has 360 losses, giving him a more than 70 percent winning percentage, but he said every one of those losses was difficult.

From learning to mentoring

Roberts cites the influence of Payne, Malcolm Kuykendall, Dennis White and Tony Grady as having helped him improve his game.

“I’ve had so many great coaches I’ve learned from,” Roberts said. “One of them is Malcolm Kuykendall. Back earlier in my career we played a lot of zone defenses. One day Malcolm told me, ‘Donnie, when you start playing man-to-man defense, you’re going to start winning more games.’ And that was true. That’s one of the biggest things we’ve built this Red Bay basketball program on, our man-to-man defense. You won’t see us in a zone unless we’re running a zone press. There’s no question in my mind that’s the best defense in basketball.”

Roberts said there was a point in his career where he believes he was starting to get behind trends, and he credits his son-in-law, John Torisky, for coming along and helping him stay up to speed and improve the play of the Lady Tigers.

Life as Roberts has known it will be changing soon.

“I’m going to miss a lot of things,” Roberts said. “Not being around kids every day. The satisfaction I get out of it is seeing them be successful. I love for people to say good things about them. We’ve had a program here we can be proud of. All the girls I coach, I love to see them become successful in life. I tell the girls I hope that I’ve been a positive influence on them for when they meet challenges.”

The newfound time will give Roberts the ability to do a few things he’s been looking forward to.

“I don’t want to be tied down to anybody,” he said. “I’ve got eight grandchildren I’m going to be chasing around. We’re going to find some time to do some crappie fishing. I’m just going to let the Lord take His course. I think He’s got something for me to do.” 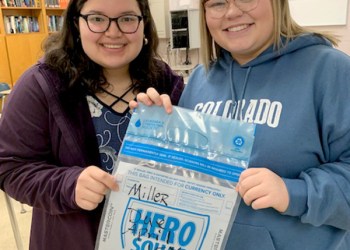 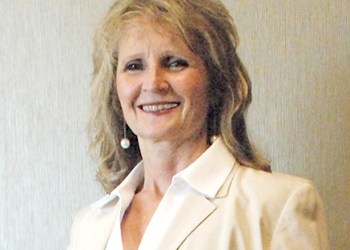 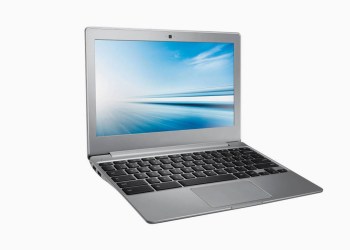 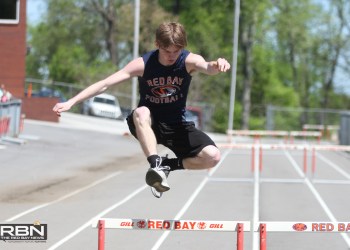 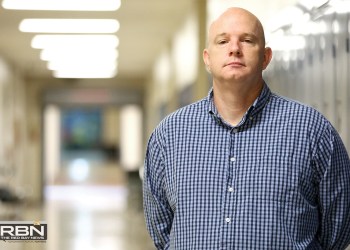 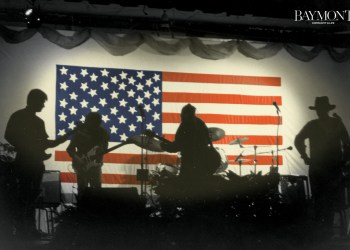