VINA, AL – Pearlene Barrett Oliver, 84, died Wednesday, December 14, 2016 at the Red Bay Hospital. She was born in Alabama and was a homemaker. She attended Pleasant Ridge Baptist Church.

She was preceded in death by her husband, Angelo Oliver and her parents, Cleo Barrett and Myrtle Garrison Barrett. 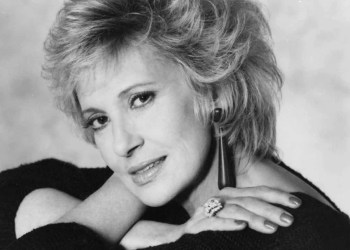 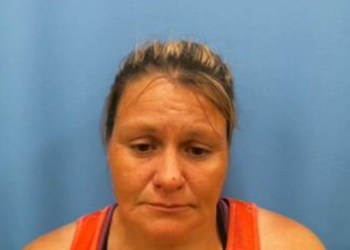