by Jason Collum
in Opinion
0 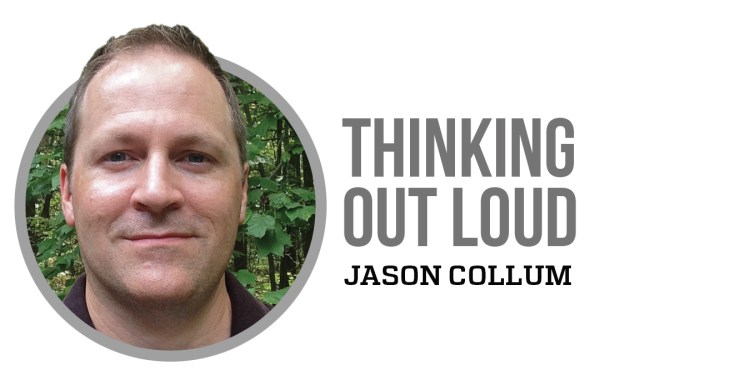 It is no secret that small towns around the U.S. have struggled in the past decade or so to maintain population, let alone grow. Red Bay and Belmont are not immune to this trend.

The reasons are primarily economic: As the manufacturing sector in the U.S. has shrunk in the 22 some odd years since the North American Free Trade Agreement was signed into law, so too has the number and availability of jobs in smaller towns. Take a look around: Twenty-five years ago, there were no fewer than five or six textile factories in the Red Bay-Belmont area. Those are jobs that have moved offshore thanks to the lure of cheap labor in Mexico, Malaysia, and elsewhere.

As the number of manufacturing jobs has declined, there has also been a trend develop wherein more people are moving to larger population centers in search of better opportunities.

There’s no real win-win here for smaller communities. Without the ability to compete economically, it almost seems as though a death spiral could develop. And it will, unless the residents of smaller communities do something about it.

Fortunately, we live in a community where people have done and are doing something about it. Though it hasn’t been without challenges, the manufacturing sector in the Baymont area, led by Tiffin Motorhomes, Sunshine Mills, Sunshine Homes, Gates and others, continue to offer good jobs with strong wages.

Now, I completely understand that not everyone wants or is suited for a manufacturing or physical labor-intensive job. The world has grown more technologically advanced, and more industry is related to technology now than it was 20 years ago. While those jobs are usually centered more in large population centers, one of the beauties of the Internet is that those jobs don’t HAVE to be done solely in the city – they can be done here.

Fortunately, we live in a community where leaders and visionaries have seen opportunities where others may have just seen a problem. In the early 1990s a visionary entrepreneur saw a need in the area and risked big to bring a movie theatre and bowling alley to Red Bay. I was a teenager when Charles Hardin’s combination of a theater, bowling alley, pizzeria, arcade and sporting goods store filled a major void of entertainment and things to do for young people in the area at that time. Many a weekend was spent there by many a teen in the area, and I will go out on a limb and say that was one of the best things to hit this area in the last 20 years.

In the years that followed, however, for one reason or another the entertainment center was unable to survive financially and it was closed. However, that wasn’t the end for the building. Community Spirit Bank could have just turned it into an office building for the bank, or into a storage facility of some kind, or done any number of things with it. But again, opportunity was seen and the result is the Red Bay Arts & Entertainment Center, which serves as the home of the Bay Tree Council for the Performing Arts. The facility also hosts banquets, meetings and other events. The building wasn’t just left to rot; instead, it has become a tremendous asset for the community.

But what does the Arts & Entertainment Center have to do with creating opportunities for the area? A lot, actually.

How many people want to live in a community that is seen as stagnant or dying? Not many. That’s why the maintaining of the A&E Center as an asset instead of a liability is a great thing for the community. It’s a bright spot that those coming to our community – specifically think of all the tourists who come in with their motorhomes – can see and appreciate. It’s something we can see and appreciate.

A study by a group from Auburn University a few years back showed the potential for Red Bay. Imagine the draw to this town were it to feature more businesses and opportunities. Just look at Downtown Tuscumbia, Corinth, or Tupelo for examples of vibrant, inviting downtowns.

We can do that here. But we need to do so sooner rather than later.

Charles Hardin’s dreams led him to step out and take a risk. It didn’t quite work out like he planned, but our community is undoubtedly better off because he dreamed.

Imagine how good things could be if we dreamed a little bigger.

Don’t let fear stop you from dreaming. If you have an idea, pursue it. Will it fail? Possibly. But you never know when that failure could lead to something even better. 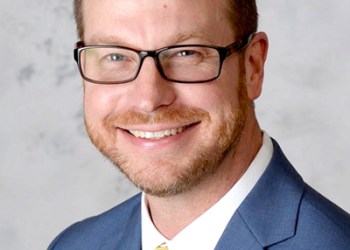 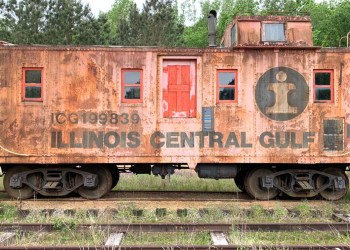 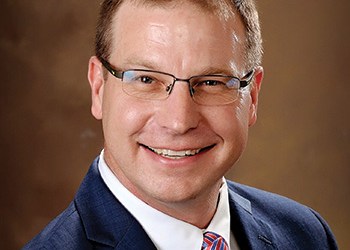