by Brenda Hall
in News
0 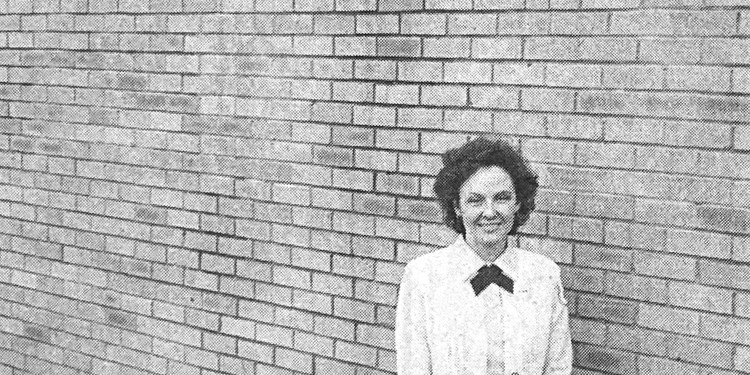 Samples received the news of the promotion March 6. She was expecting a call for another interview, not the notification the job was already hers.

The former Belmont postmaster retired last year. When the vacancy was posted, Samples began the lengthy process of job application for the position.

“I was within commuting distance, so they gave approval to my job application,” Samples said.

She explained part of the complicated process.

“I submitted my application to Tupelo before the deadline date in December,” she said. I received an appointment to appear before the review board that had chosen six people to be interviewed for the job.

“I was interviewed by Mrs. Harris, sectional center manager in Tupelo. Her selection had to be approved through Memphis and then by the postmaster general in Washington, D.C.”

“Even though my leaving has left him short-handed, Mr. Collums supported me with written and verbal recommendations,” she said.

“I hate to lose her, but I’m proud she can advance,” Collums said. “It’s what you work to achieve. I ask the people of Red Bay to be patient until we get someone hired and back to normal.”

“It’s going to be hard to leave Red Bay,” Samples said. “I know nearly everyone by name when they come in the post office. This, however, is exciting. It’s a chance to prove what I can do.”

Samples has worked in the Red Bay Post Office since April 1981. She started as a part-time clerk and then became a full-time clerk.

Her new job is an outstanding career accomplishment, and one she has worked toward since entering the postal service. She has prepared for the advancement through correspondence courses (which include a class in administrative management for postmasters), and she just completed classes at Northwest Community College on rural canier responsibilities and employee and labor relations. She is working on an associate degree in postal management.

Samples is looking forward to her new position, realizing “the buck stops here” now means it will be her responsibility.

Responding to a question about the role of a postmaster, she said, “I think people want to be treated with respect as customers, and they deserve the best service possible.”

In Belmont, she will be working with one rural route carrier and two part-time clerks. She plans to work toward a postal center that will be efficient, saving time and work.